Arthritis – Should I learn to live with it? 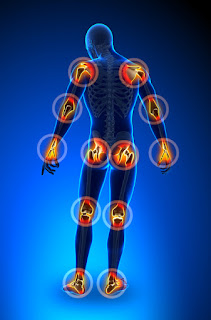 Arthritis is another of those words that mean different things to different people. To most, it means your joints have got a bit of wear and tear in them; to a specialist such as a rheumatologist or chiropractor, arthritis refers to a very specific group of much rarer inflammatory diseases of which rheumatoid arthritis and anklylosing spondylitis are probably the best known. Wear and tear – often referred to as ‘osteoarthritis’ – is a completely different disease process, which is why specialists prefer the term ‘degenerative joint disease’, or DJD for short.

So do you have DJD?  If you’re over 50, then the answer is almost certainly “yes” – most commonly, it affects the joints that we use the most (thumbs, toes, backs and necks) or the ones that bear the most weight (hips and knees), particularly if you’re carrying extra poundage!  So if you’ve got some swelling or stiffness in those joints, can you do anything about it?

The Key Ingredients to a Healthy & Successful Diet: Shopping Like Gran Did 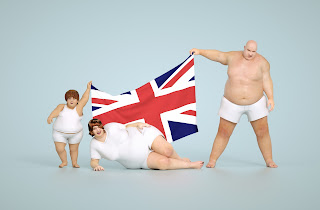 You are what you eat as the old adage runs – and all the evidence suggests that the huge increase in the average weight of the UK's population is due to precisely that… we are, fuelled by convenience, increasingly champing our way through the heavily promoted products of the ‘food industry’ which are all too often laced with the addictive sweetening agents and fats that are not only guaranteed to make you put on weight, but to make sure that you  to keep coming back for more. 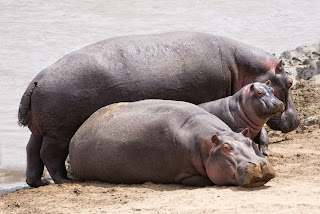 More than half of us are unhealthily overweight – still slightly behind the Americans, but only just – and it’s not just adults: the rise in morbid obesity in children is particularly scary as fat children are actually developing more fat cells rather than doing what adults do, which is simply overfilling the ones they already have. This makes it incredibly difficult for them to lose weight without existing in a state of semi-starvation … for life. 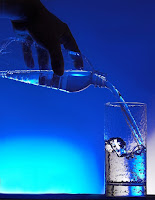 Part of #5stepping is to make sure you don’t eat the wrong food … and then to kick on and make sure your diet is laced with the ‘superfoods’ that can add to your health: it doesn’t mean you can’t ever eat a Big Mac again but, in the same way that cutting out some of the caffeine and alcohol helps reduce toxins and empty calories, putting in place good food habits can benefit you and all those around you – and those habits begin on the high street or more probably the out of town hypermarket because, the way we shop has changed beyond all recognition.  In a single generation, supermarkets have replaced individual high street shops; you can now buy what used to be seasonal fruit and vegetables twelve months a year; and exotic, occasional treats have become weekly staples.
Read more »
Posted by Unknown at 02:36 No comments: