My shoulder pain isn’t getting better … That’s because it might no be coming from your shoulder!!

As with so much in life, clinical routine has its seasonal features: the overindulgence accident at Christmas; the gardener’s back in March after a winter of inactivity – most of these problems have an obvious cause an effect but there is one problem that strikes every autumn … and nobody is quite sure why. 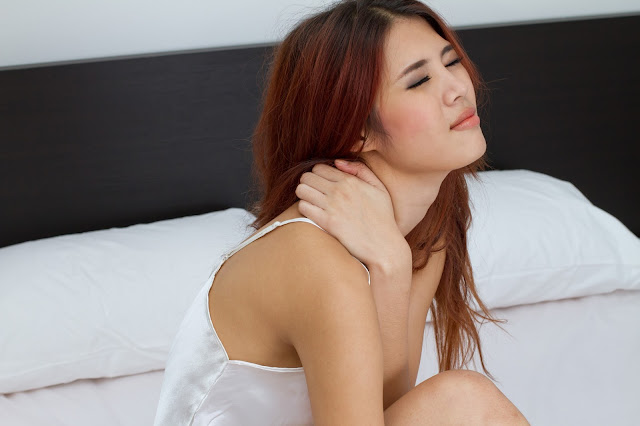 Ask a chiropractor how they know when autumn has arrived and they will tell you it’s the sudden influx of patients with ‘shoulder’ pain – instead of half-a-dozen per week, suddenly it’s more than half a dozen every single day.

Theories as to why range from the ‘cold wintery draught on warm skin’ to the effects of rapidly changing day length on serotonin levels, though no theory has yet been proved (it’s not a well-researched subject). What is, however, seems quite clear from clinical experience is that most of these seasonal symptoms are not shoulder pain at all! 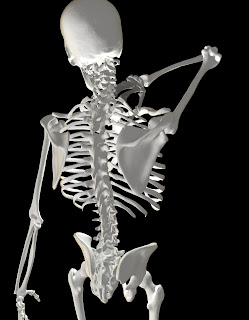 If the pain is across the top of your shoulder or between the shoulder blade and the spine, then the chances are it’s coming from your ribs. Patients often look slightly sceptical on being informed that their ‘shoulder’ pain is coming from their costal joints (the joints between the ribs and the vertebrae) – “surely my ribs are in my chest?” they say.  In fact, the top rib actually joins with the base of the neck and acts as an anchor for some of the big muscles that run up the side and back of the neck (which can often feel as if they’ve been ‘pulled’ or ‘cricked’ if the underlying rib is injured).  You can easily feel your top (first) rib, it’s the bony lump you can feel at the base of your neck just behind your collar bone … that’s how high they go. 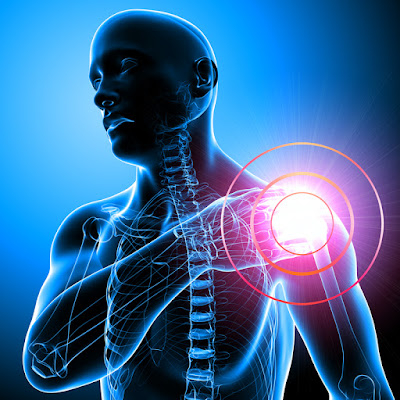 The other things patients often complain of is that – unlike ‘true’ shoulder injuries – they’ve no idea how they’ve done it: it just “came on gradually”, or, more commonly, they “woke up with it”.  That’s because the inflammation in the small joints between the ribs and the spine builds up slowly over several hours, so its not the injury (often from lifting at arm’s length) that hurts, it’s the body’s reaction hours later. 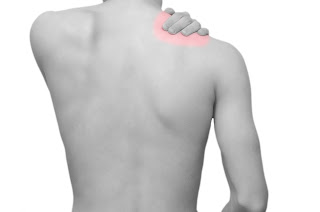 So, if you’ve got a intense ache across the top of your shoulder or feel there's a knife in your back just inside the shoulder blade, then you’re probably suffering from costovertebral syndrome, colloquially known as a ‘popped rib’ … and you may well be suffering: it can be one of the most painful of conditions;  fortunately, it is also one of the easiest and quickest for chiropractors to treat, with recovery often in days.

There's also something you can do to help yourself if you’re suffering from seasonal shoulder symptoms, use an ice pack (or wrap some frozen peas in a tea towel) and apply for ten minutes or so every hour (that will reduce the inflammation), then pick up the phone and ask one of our chiropractic experts for confirmation that it’s your ribs and not your shoulder that are the source of the trouble. 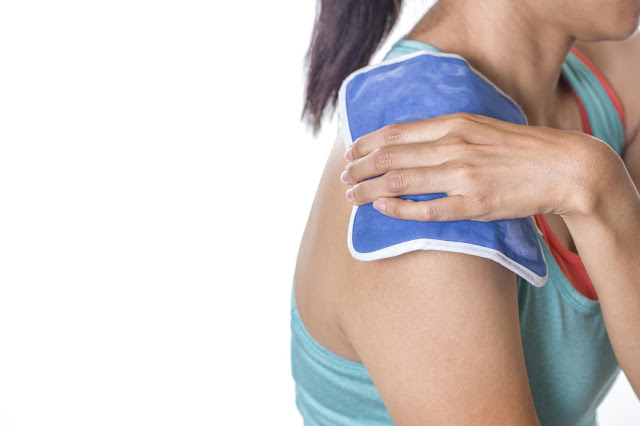