BEFORE THE FIRST STEP

Every New Year starts with millions of us resolving to turn our lives around.  We’re going to get fitter, lose that spare two stone, manage our finances better, live a healthier life – just like last year, and the year before, and the year before that.

And we haven’t because we don’t actually want to – it’s easier not to look in the mirror than to ditch the chocolate digestives; everyone knows red wine is actually good for you; paying off the credit card can wait till next month.

#5stepping is a way to tiptoe to all the health and finance benefits you crave without giving up anything very much; however, before you start, there is one thing you have to do to prepare:

IF YOU SMOKE, YOU NEED TO STOP! 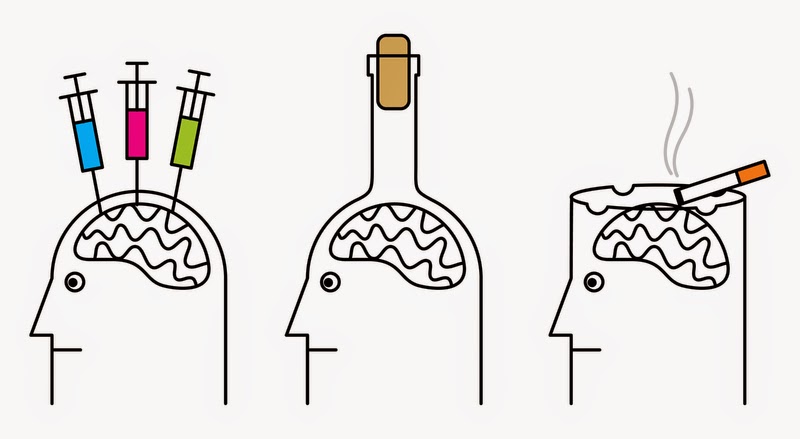 I got the idea earlier this year, when listening to the Chris Evans Breakfast Show on Radio 2.  He was talking about ‘Blue Monday’, apparently the most depressing day of the year … it’s late January, Christmas is over, Easter is miles away and the New Year’s Resolutions have gone to pot – “As they always do,” I added mentally, which is why I gave up making them decades ago (in fact, ‘I will never make another New Year’s Resolution’ is the only New Year’s Resolution that I have ever managed to keep).“

Of course they always fail: they involve giving up the things we like the most – so how would it be if, instead of giving up stuff, we did something positive, something small but effective … or several small but effective things that would make little difference to out every day activities but, together, could turn our lives around. 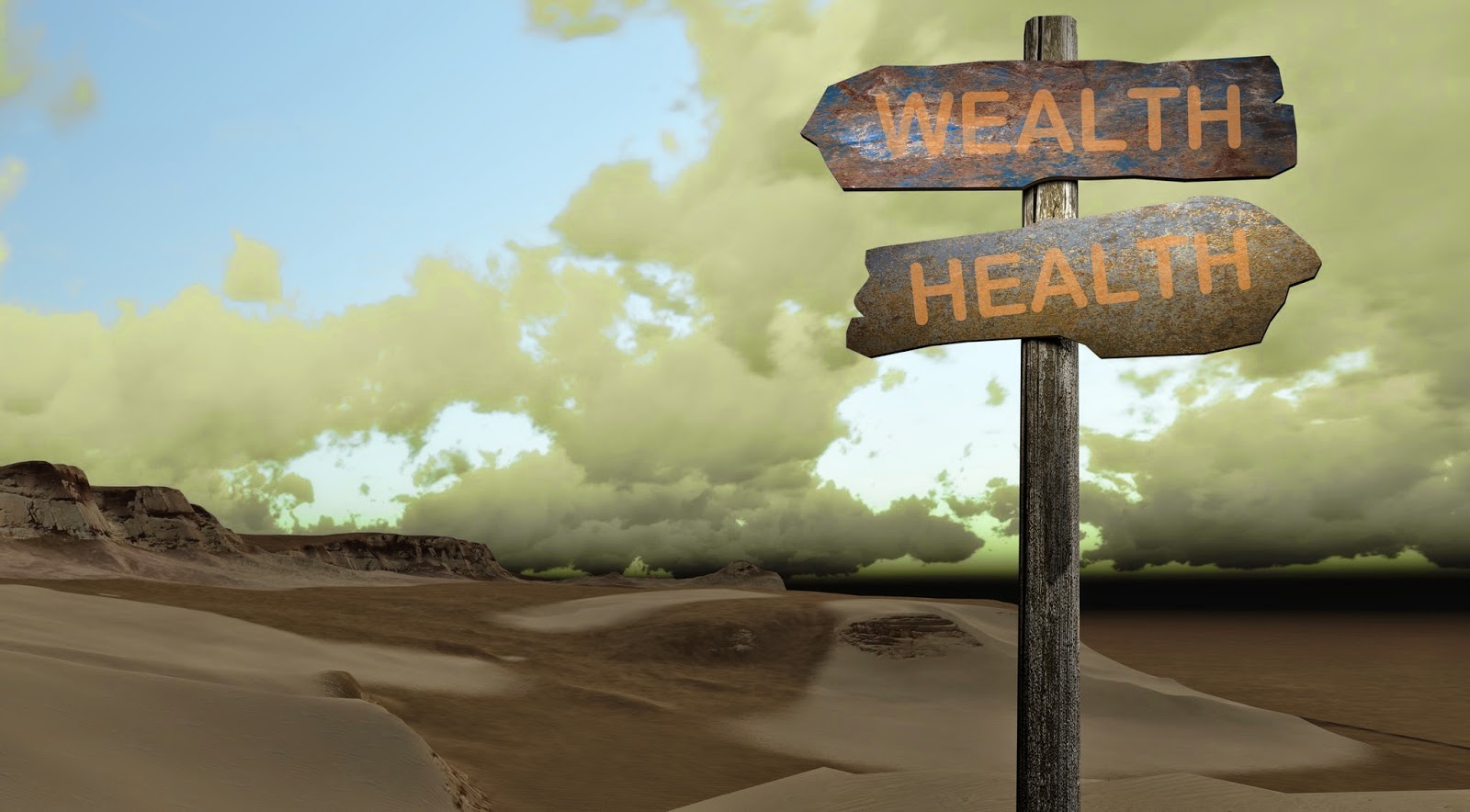 I’ve been told I’ve got … Migraines

I’ve been told I’ve got … Migraines.

One of the commonest medical presentations is headaches, and the consultation often opens “I think I’ve got migraines” … but when is a migraine not a migraine? 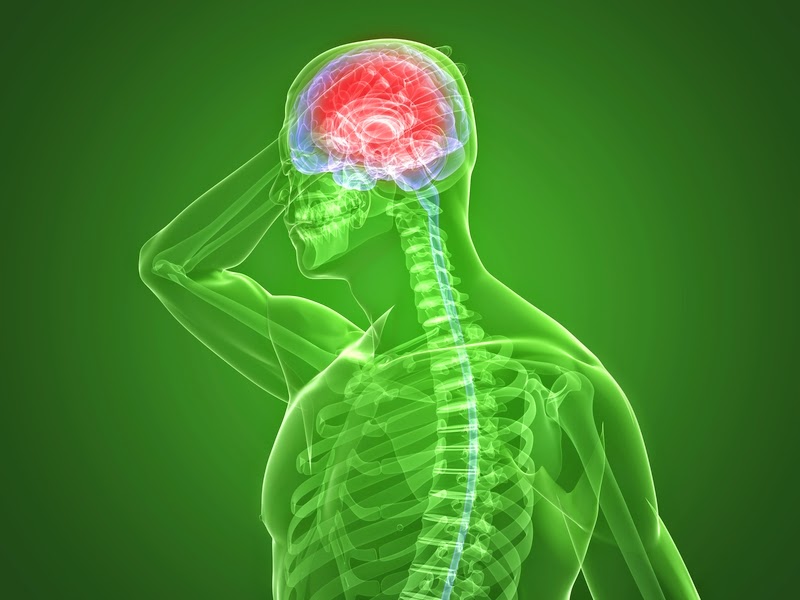 To Begin at the Beginning…

…This, reflecting perhaps my unchanging enjoyment of Dylan Thomas, was the title of the very first editorial I ever wrote, 18 years ago, as the newly appointed editor of the equally new British Journal of Chiropractic (http://tiny.cc/gillox), which congratulated the profession within the UK for its commonality of educational and professional aims and standards and welcomed the immanent arrival of the General Chiropractic Council with chiropractic taking its place in the pantheon of regulated healthcare professions!

Ironically, the theme for my first professional blog is taken from the very last editorial I wrote.  By then, the journal had become international under its new identity Clinical Chiropractic and my ‘Fond Farewell’ took a few well-aimed swipes both at chiropractic bloggers, and the profession’s self-appointed, mostly unqualified detractors (http://tiny.cc/nvllox) who unsurprisingly feed gleefully off the rabid, misspelt ravings of the few in order to give credence to their own prejudicial misconceptions.